Micro-laminated wood, for structural use 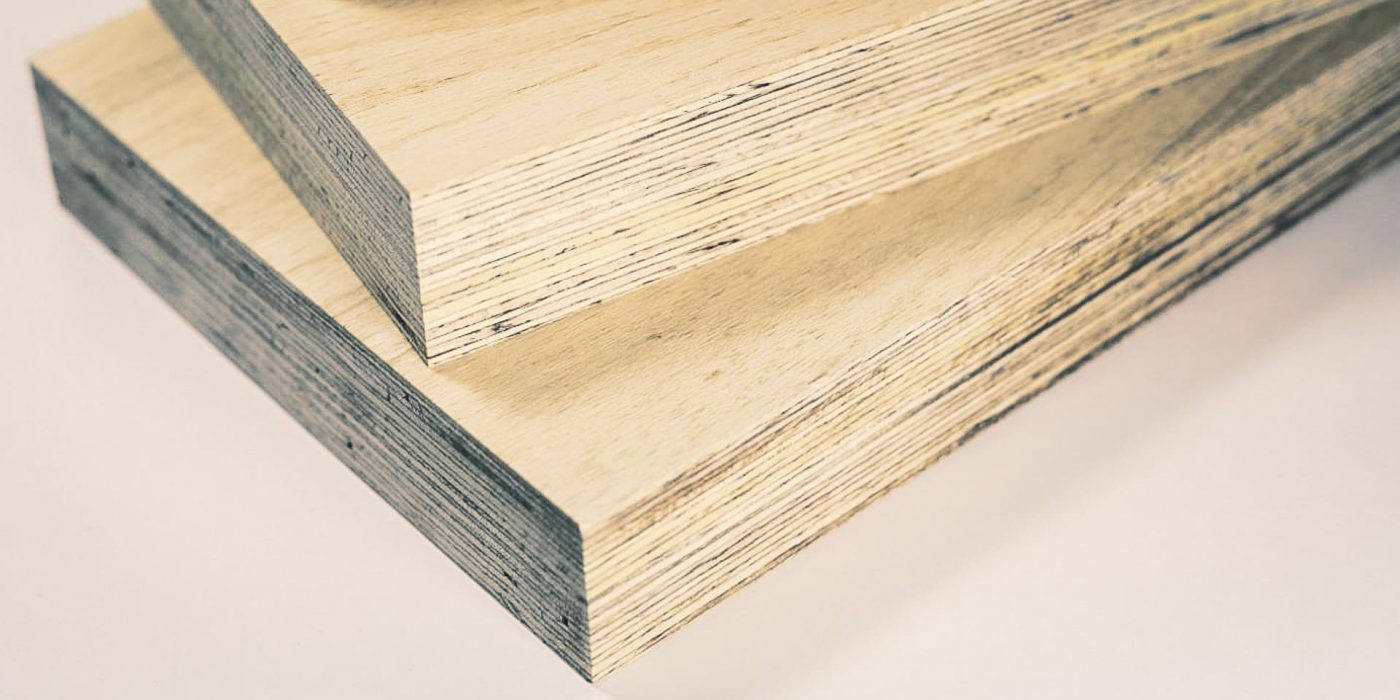 It is a material made up of wood veneers (at least 5) with a maximum thickness of 6 millimeters, with the grain mostly oriented in the same direction. Its great resistance, uniformity and lightness make it an ideal material for structural use. It is used mainly when working with edge bending (in joists, pairs or loading bays), although it is also frequently used as surface panels (especially in slabs) or as part of large span trusses. Currently this material is being introduced with great success for restorations, being attached laterally to pieces of wood, to increase their resistance and rigidity or superiorly in joist floors (as a compression layer, which significantly implements rigidity). Coniferous species (especially fir) and phenolic adhesives are used for its manufacture. When it comes to dimensioning structures with this material, we find ourselves with the difficulty of not being able to go to the Technical Building Code (CTE) to see the mechanical properties of the material, which are variable according to the manufacturer and fixed resistance classes have not been established, as is the case for sawn and laminated wood. For this reason, it must be the manufacturer who provides these data, which will have been obtained in accordance with the tests established by the UNE standards (UNE-EN 14358, UNE-EN 408 and UNE-EN 789). In addition, there is a huge dispersion of values ​​in the mechanical properties, depending on the thickness and orientation of the sheets, so that the mechanical properties of apparently similar elements, but of different origin, cannot be extrapolated. Generalizing, it can be stated that the mechanical properties are remarkably superior when all the sheets are oriented in a direction parallel to the fiber (parallel composition), but, nevertheless, the dimensional stability against changes in humidity is much higher when there are sheets oriented in both directions (cross composition). This last composition is reserved for surface elements (structural boards) and sometimes for compression pieces, such as pillars. Analyzing in detail the mechanical properties, one can see a weak point of the products with parallel composition, which is the tensile strength perpendicular to the edge fiber (it barely reaches 10% of what the pieces with cross composition resist), which can be critical in variable section pieces subjected to bending. This circumstance also makes the design of the joints decisive, where various efforts are concentrated, which must be properly controlled and designed, if we do not want the structure to fail. Knots are always the points of greatest structural compromise, even more so in these “clean” systems, where each piece must do its specific job without damaging the others. As it is a product of reduced thickness, it is possible to bend it, with a limitation of the minimum radius, which depends on the thickness of the board and the orientation of the sheets. Commercially, different finishes are presented, with different degree of brushing, depending on whether the material is going to be seen or not. Its appearance is like that of plywood. The most widespread brands in our country are “Kerto” and “ilevel”, which calls this material Microllam LVL (Laminated Veneer Lumber) and also manufactures joists with double T section, with OSB (Oriented Strand Board) core and heads. made of micro-laminated wood, arranged horizontally. This product, commercially called TJI (Trus Joist, from Ilevel), has an enormous application in residential construction and due to its technical peculiarities and structural characteristics, it will be the subject of a future entry in this blog. 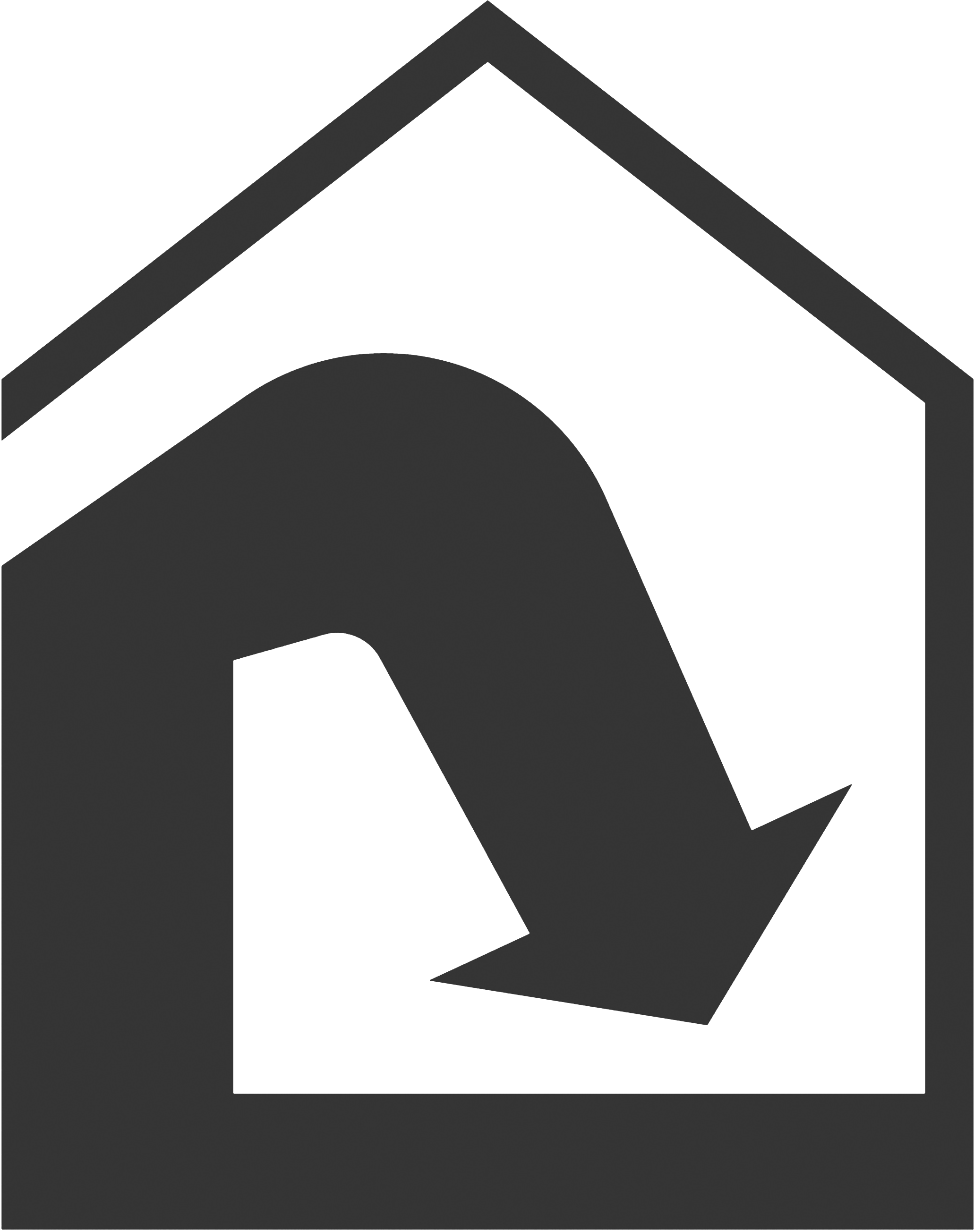 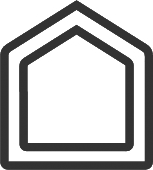